One of the leading enterprises in the new energy industry

In April 2011, Sunwoda was listed on the GEM in Shenzhen Stock Exchange as the first " R & D, manufacture and sale of Lithium-Ion battery module " company. With the power from the IPO, Sunwoda entered a period of rapid development. Not only has it successively won the Shenzhen Mayor’s Quality Award, the National Technological Innovation Demonstration Enterprise, Shenzhen Top 100 Industrial Enterprises, China Top 100 Battery Enterprises, China Top 500 Private Enterprises, but it has been awarded repeatedly by Huawei, Xiaomi, VIVO etc. Based in Shenzhen and serving the world, Sunwoda has established technical centers and customer centers in Silicon Valley, Israel, Hamburg, Hong Kong, Taiwan, Beijing, Shanghai and other regions. In April 2017, Sunwoda India Electronic Co., Ltd. was established and accelerated the pace of global layout in the new energy industry.

Sunwoda began to formally deploy its electric vehicle battery business in 2008. Taking electric vehicle battery systems (cell, module, BMS and PACK) as the core of product, the upstream extends to key links such as mineral raw materials and battery anode and cathode materials, while the downstream extends to electric vehicles, energy storage stations and power battery echelon utilization, forming a business blueprint for the integration of entire industry chain. Sunwoda lays out two core areas in South China and East China，focuses on the competitive advantage of safety, insists on high-end positioning, and has now entered the supply chain of well-known domestic and foreign auto companies.

On the one hand, Sunwoda has actively explored and upgraded its automated production lines and core equipment，and actively explored the available solutions for intelligent manufacturing and digital manufacturing in the new energy industry. On the other hand, it has been committed to building an industrial Internet platform to accelerate enterprises’ digital transformation. Sunwoda has established a testing service platform to focus on enhancing product quality，extracting the generality technology in the industry and participating the national formulating of the industrial standard.

Sunwoda has launched the talent strategy of “cultivation first, introduction second”to gather top talents in the industry to build an efficient and excellent management team. Courage to take responsibility and giving back to society is Sunwoda's responsibility. Sunwoda's CSR system has been rigorously reviewed and approved by the world’s top companies. In this system, Sunwoda has received the attention and care. Sunwoda has always believed that "Don't forget the original intention, move forward, the dream will eventually be realized." Sunwoda will unremittingly create an ecological platform for the new energy industry, so that new energy can better serve humankind, and strive to realize the future dream of a 100 billion-enterprise. 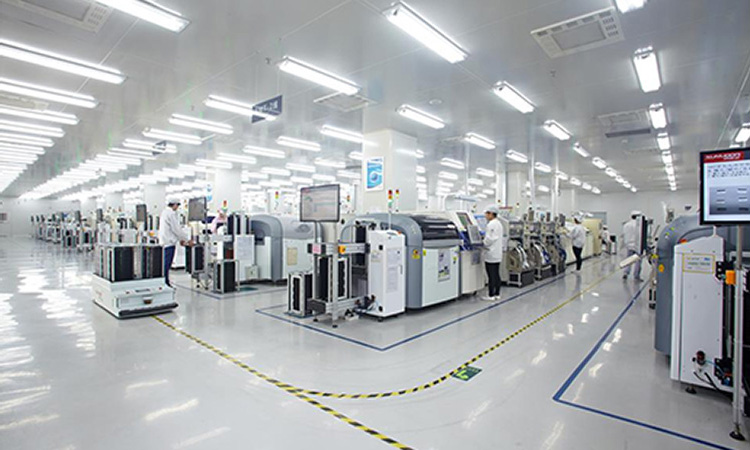 Focused on battery business of OEM and ODM

Partnership with KONKA, Philips and NEC

Qualified by Lenovo and ATL as their key supplier

Begin to research and develop Li-ion battery for Electric Vehicle

Qualified by Samsung, OPPO and ZTE

A breakthrough in sales for over 1 billion CNY

Collated enterprise culture and formulated 《The Basic Law of Sunwoda》

The 20th anniversary of Sunwoda

No.28 in Top 500 National Companies in China 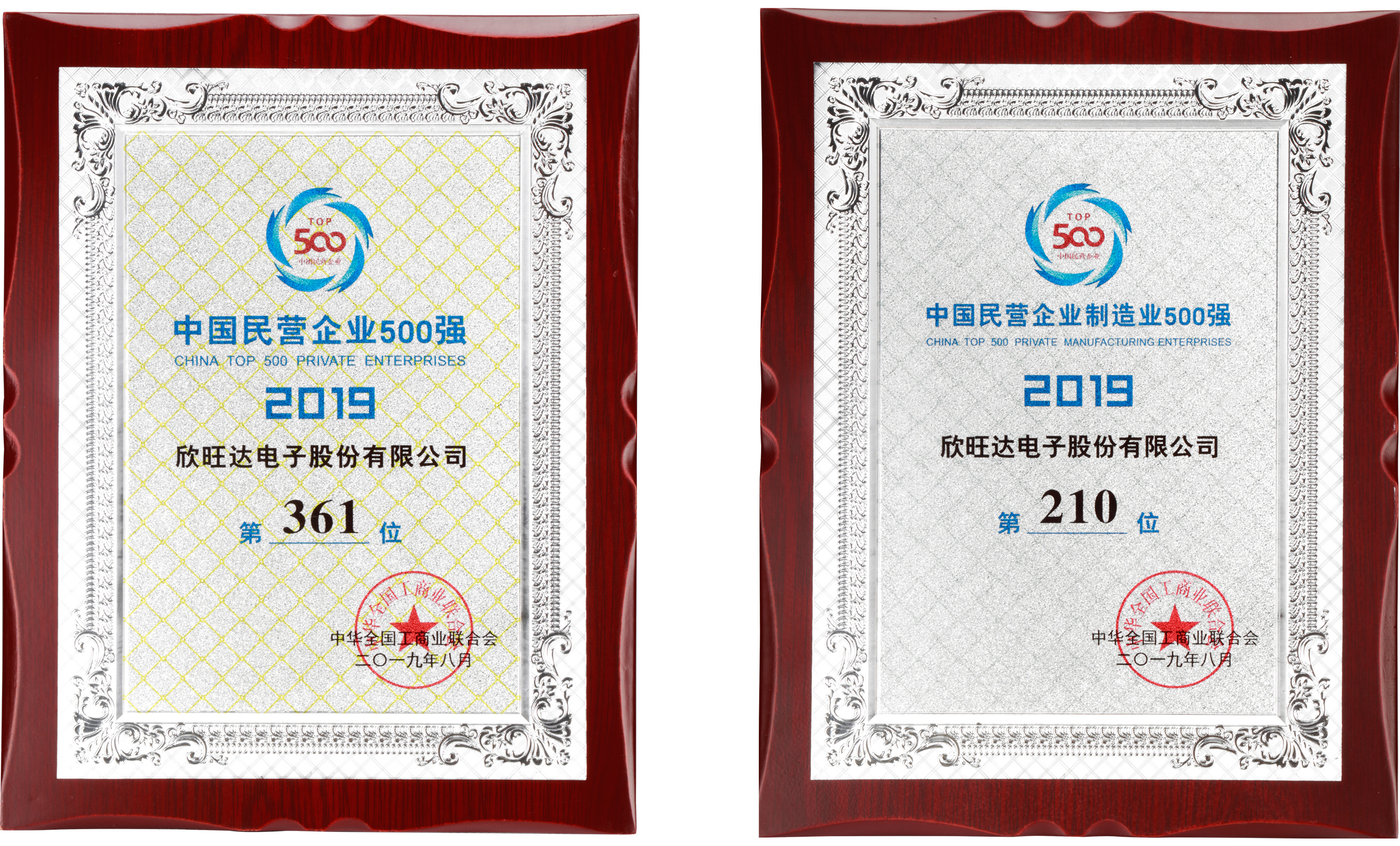 Inauguration of the first academician workstation of Sunwoda

For more than 20 years, Sunwoda has been adhering to the core values of "customer satisfaction, self Criticism, honesty first, passionate struggle, team Work", and is always devoted to technology and innovation. Sunwoda has become one of service providers in lithium ion battery module manufacturing with the strongest design capacity, the most complete supporting capacity, and the most product series in the domestic lithium energy field.
Read More
Sunwoda Electronic Co., Ltd. 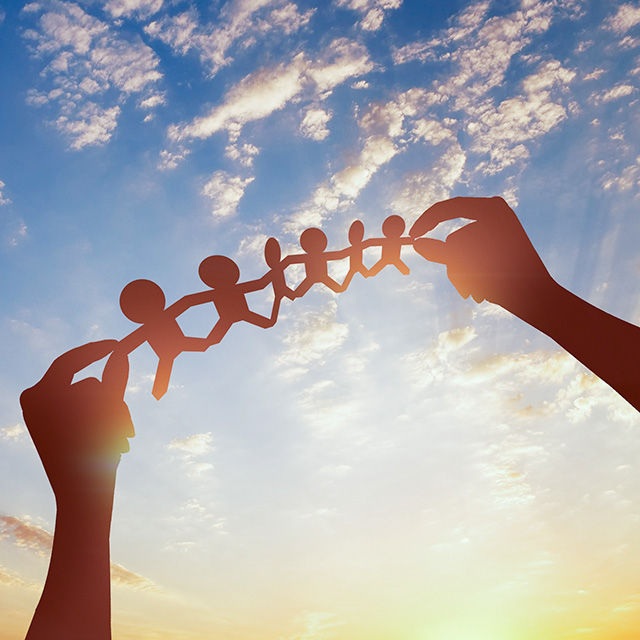 In the development of Sunwoda for more than 20 years , Sunwoda has always maintained the spirit of "hard work, self-improvement, pioneering and enterprising" under the leadership of founder Mr. Wang Mingwang and chairman Mr. Wang Wei. Sunwoda demonstrated the firmness and unity as always, and finally formed the unique culture of "customer success, self criticism，honesty first, passionate struggle, team work". While the company continues to develop, Sunwoda has created a people-oriented cultural atmosphere, not only giving full care to employees in life, but also giving employees sufficient help and support in their work. Sunwoda provides a broad development platform for each employee, and effectively achieves the common growth of the company and employees. 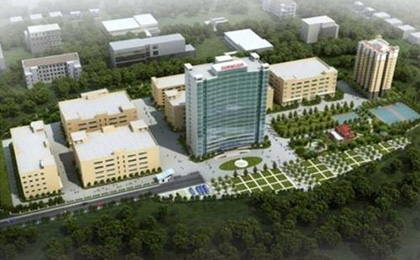 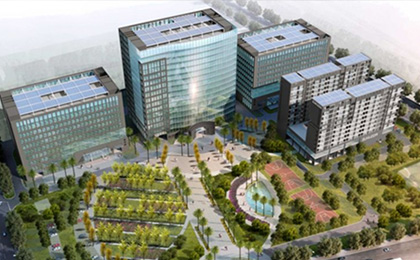 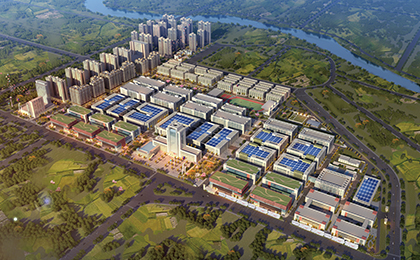 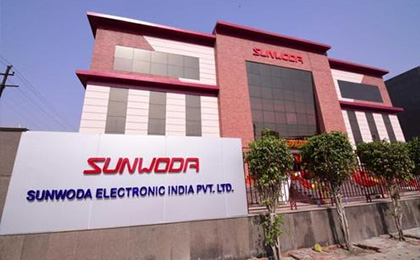 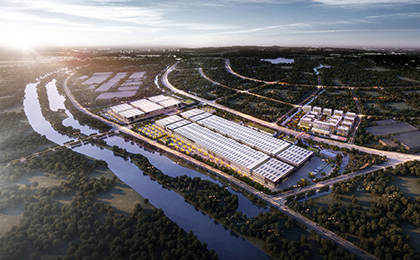 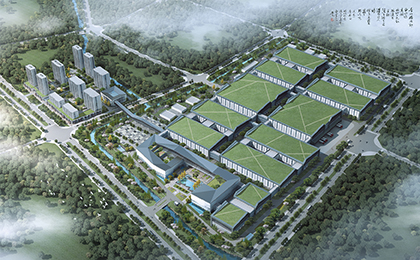